Gain reliable IT functionality with professional business IT support at OneHQ

OneHQ IT provides Auckland with managed IT support.

Your business technology should work for you, not slow you down. Our fully-managed IT support provides Auckland businesses and the surrounding area with pro-active 24/7/365 monitoring, cyber security, and compliance services.

Our IT support team is always available to assist you with prompt and efficient problem resolution. Whether it’s remotely from our headquarters or on-site with a technician, we have the means to tackle most it issues, from either our Auckland or Christchurch Office, or our engineers located elsewhere in NZ. Additionally, we offer a Hybrid IT program that complements and enhances the efforts of your in-house IT team

With two decades of experience and 40 staff, OneHQ IT serves clients across various industries. We prioritize our clients’ needs and are proud to display our real-time Customer Satisfaction Score on our website. To provide consistent and efficient service, dedicated teams are assigned to each client for all IT support needs 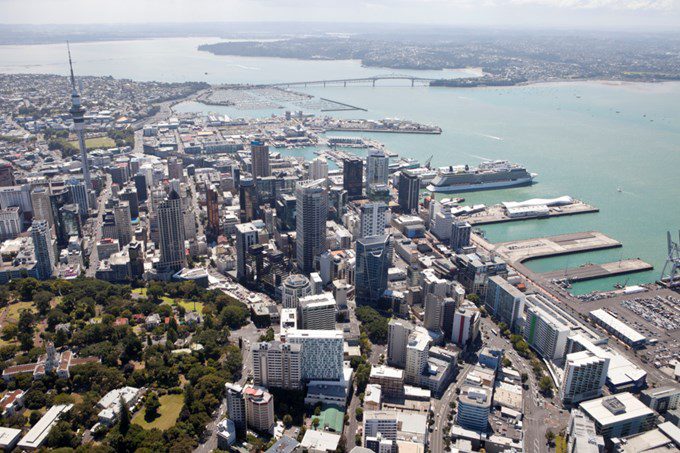 Auckland is the New Zealand’s largest city with a population of approximately 1.7 million people. It is often referred to as the “City of Sails” given how many yachts are floating around the harbours and Hauraki gulf. Auckland is surrounded by 48 volcanoes, and luckily none of them have erupted for quite some time!

To the west of the city is the Waitakere ranges, which forms a gateway to the black sand beaches on the mighty west coast such as Piha, Muriwai and Karekare.