Gain reliable IT functionality with professional business IT support at OneHQ

OneHQ IT provides Christchurch with managed IT support.

Your business technology should work for you, not slow you down. Our fully-managed IT support provides Christchurch businesses and the surrounding Canterbury area with pro-active 24/7/365 monitoring, cyber security, and compliance services.

Our IT support team is always available to assist you with prompt and efficient problem resolution. Whether it’s remotely from our headquarters or on-site with a technician, we have the means to tackle most it issues, from either our Christchurch or Auckland offices, or our engineers located elsewhere in NZ. Additionally, we offer a Hybrid IT program that complements and enhances the efforts of your in-house IT team

With two decades of experience and 40 staff, OneHQ IT serves clients across various industries. We prioritize our clients’ needs and are proud to display our real-time Customer Satisfaction Score on our website. To provide consistent and efficient service, dedicated teams are assigned to each client for all IT support needs 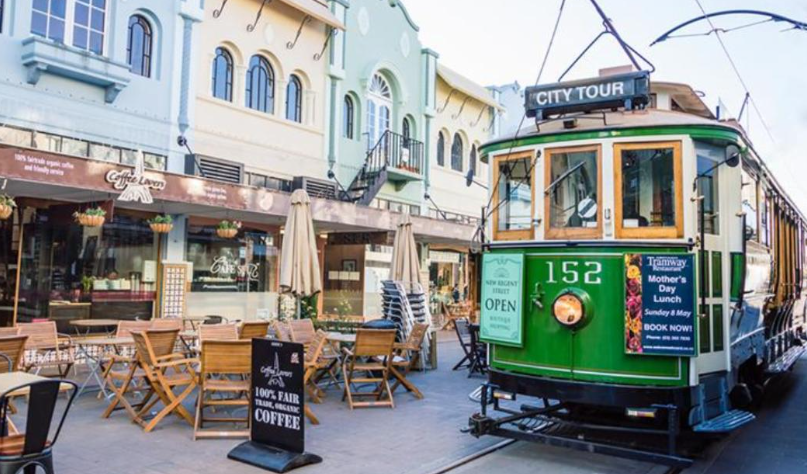 Christchurch is the largest city in the South Island of New Zealand, with a population of almost 400,000, and the third-largest overall in the country. It is referred to as the “Garden City” for its extensive public and private green spaces. The city features a variety of parks, rivers and an English-style layout of central square and parallel streets running north-south and east-west.

Christchurch is surrounded by mountains, the Canterbury Plains, beautiful coastline, and the Port Hills, which provide a dramatic backdrop to the city. In 2011, Christchurch experienced a catastrophic earthquake that resulted in extensive damage to the city’s infrastructure and buildings. Since then, the city has undergone extensive reconstruction efforts, including the development of new buildings and improvements to the downtown area.

Ease of getting round on a bike – Great!